KESS Film production was founded in 2014 in Berlin by producer, screenwriter and actor Giulio Baraldi.
KESS mainly specializes in the production of Art House films and genre films. We take care of all the steps of the production process: from screenwriting, development to postproduction.

The production TV-Series in collaboration with young directors and screenwriters, is one of our newest goals. Another important pillar of KESS Film, is the formation of specific teams with various German partners and the establishment of long-term international cooperation.

“Reise nach Jerusalem” is our most successful movie so far, which participated to the Max-Ophüls-Film-Festival-Preis in 2018. During the same year, it participated to the Achtung Berlin Film Festival and won the awards for Best Film and Best Actress.
Thanks to the acquired experience, KESS is today leading producer of TV formats,
commercials, as well as advertising videos. 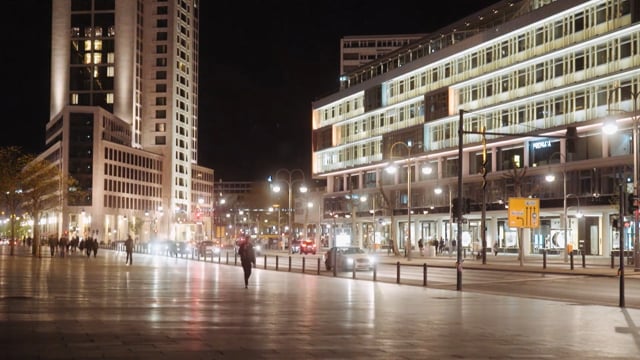